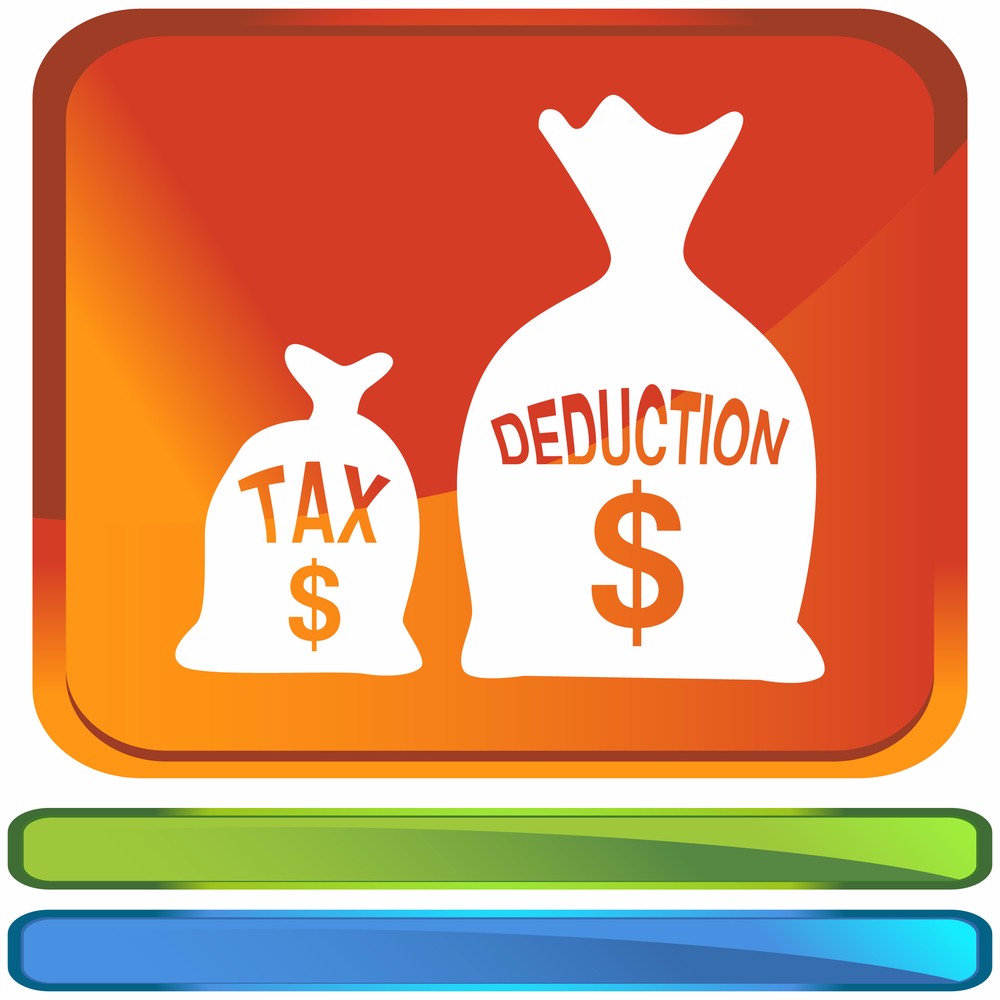 Lawmakers finally did it.

For example, during 2017, you could take a prospect or client to a business dinner followed by the theater or a ballgame and deduct 50 percent of all the monies spent, providing you passed some tax law tests on business discussion and associated entertainment.

Now, in what you and I thought was a business-friendly tax reform package, you find that lawmakers exterminated a big chunk of business entertainment. You can no longer deduct entertainment that has as its mission the generation of business income or other specific business benefit.

The 2018 tax reform prohibition against deductible entertainment is true regardless of your business discussion, negotiation, business meeting, or other bona fide transaction.

Here’s a short list of what died on January 1, 2018, so you can get a good handle on what’s no longer deductible:

You can add comments on the blog, call 919-847-2981, or visit our web site. We look forward to hearing from you.Questions or Comments?